GES, a large company that provides exhibition and event services nationally, was looking for a way to draw traffic to their tradeshow. The theme of the event was “the power of 5,” which stood for the five core competitive advantages of working with GES.

Hyde Brothers Printing and Marketing identified the perfect idea – an energy drink promotion. Not only did it tie in well with the theme, but energy drinks are very popular with all age groups and have seen an increase in popularity over the past few years. The energy drink would be used in a direct mail campaign, as well as at the tradeshow booth. It was produced in a custom container featuring GES and “the power of 5.” Custom packaging was also created for the direct mail campaign. The can be placed in a tube with a four color process wrap and black rubber end pieces along with a letter inviting them to the event. The cans were also given away at the GES tradeshow booth, which helped remind attendees about the “power of 5” energy theme, even after the tradeshow was over.

The client said it best! “It is clear that our pre-show energy mailer was a huge success! Not only did we create some great pre-show buzz, but the accolades from attendees who stopped by our booth were overwhelming. Most importantly, our lead count increased by 46% over last year – a direct result of a stellar pre-show mailer! Thank you again for being a great partner and helping us achieve our tradeshow campaign objectives.”

Learn how our Promotional Products & Programs can help your company get the recognition it deserves. 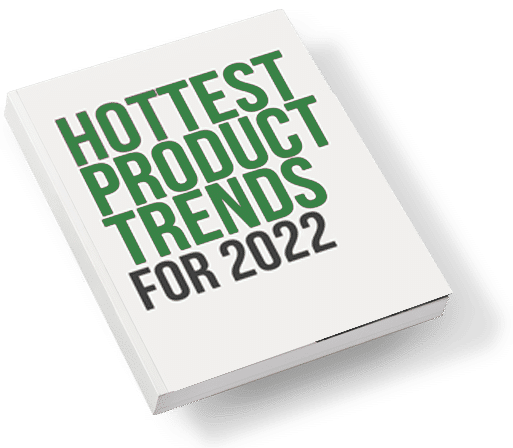